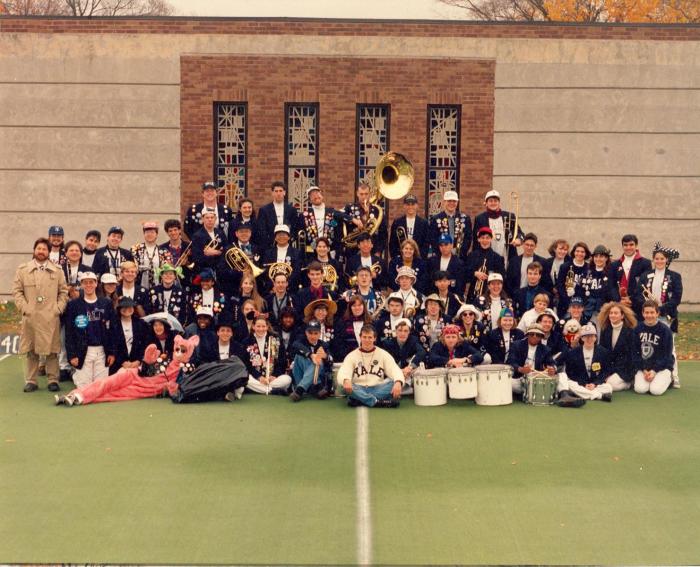 Barry Setlow:
“I just remember one pep rally inside the bulldog, but those 15 minutes seemed like an eternity…
I also recall we threw Mr Stuffy off the top deck of the stadium and brought a giant roll of TP to Princeton..? (something to do with their US News ranking that year?)”