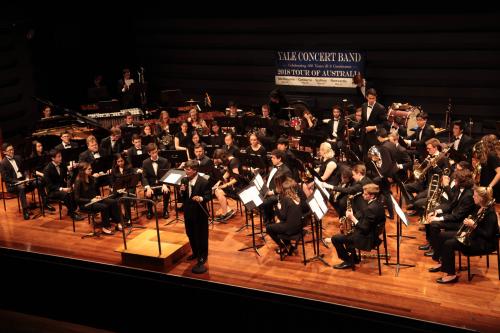 We visited Melbourne, Canberra, Sydney, and Newcastle, and performed with Royal Australian Navy Band, the Band of the Royal Military College, and the Sydney Wind Ensemble.  Below are some highlights from the tour! 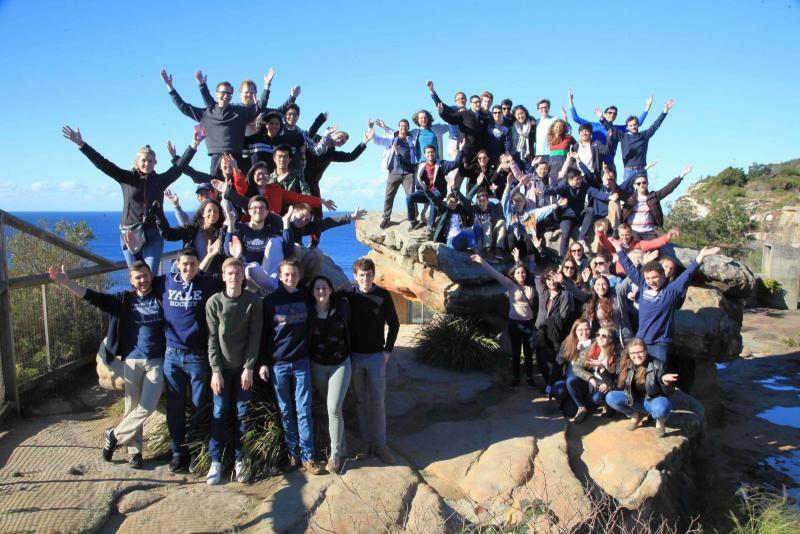 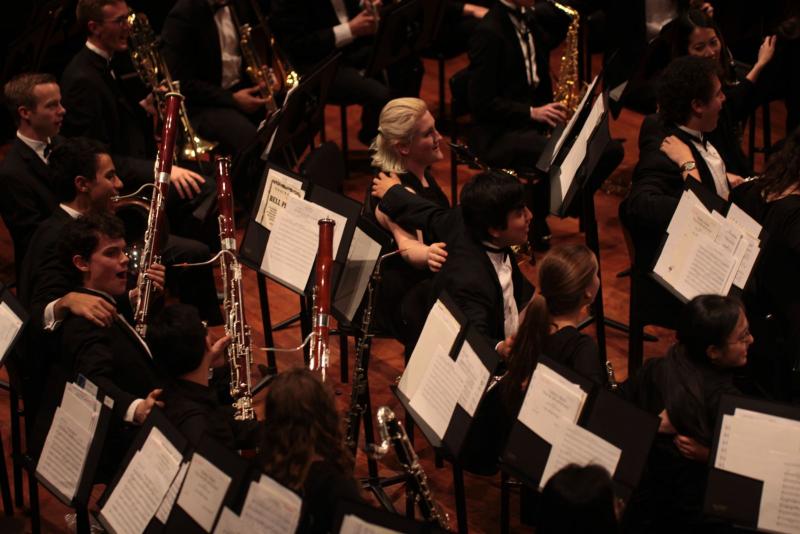 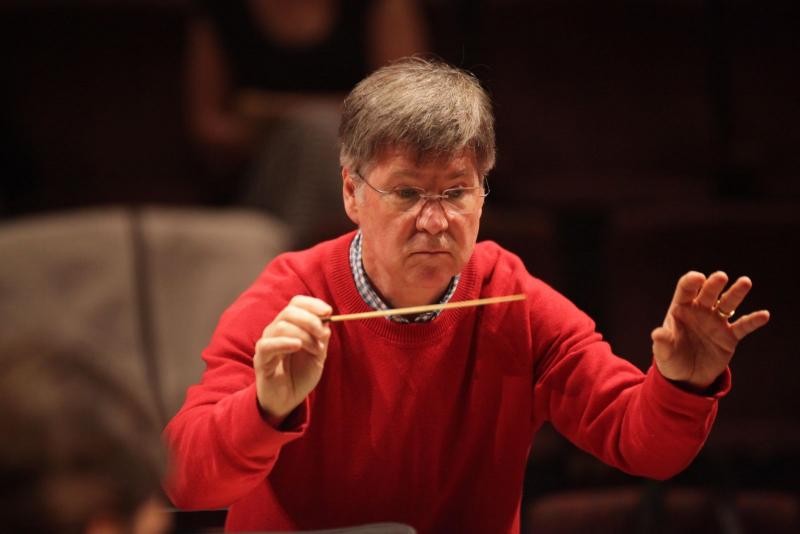 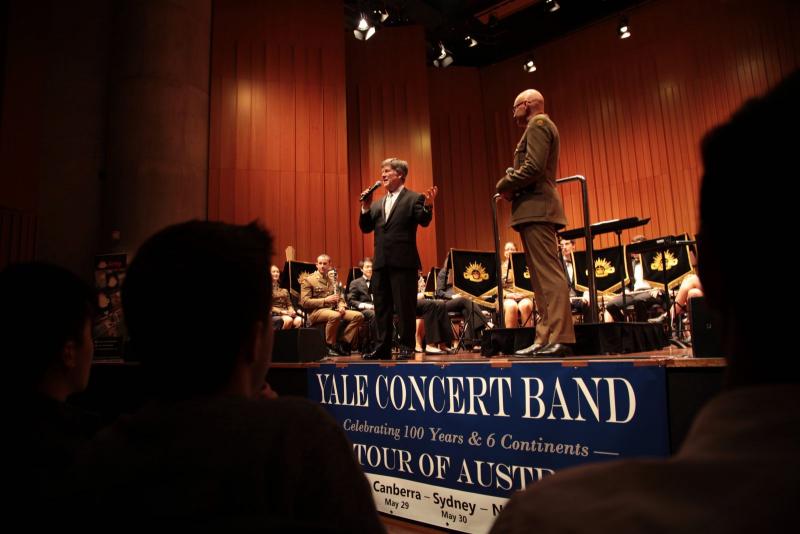 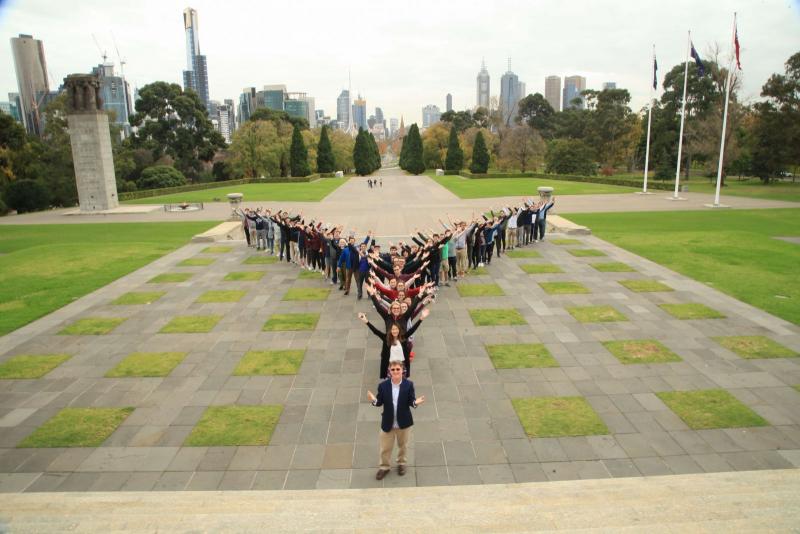 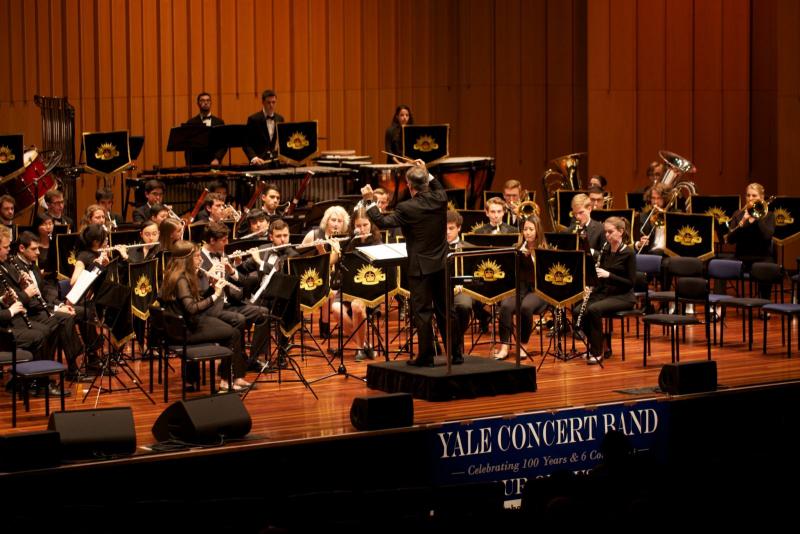